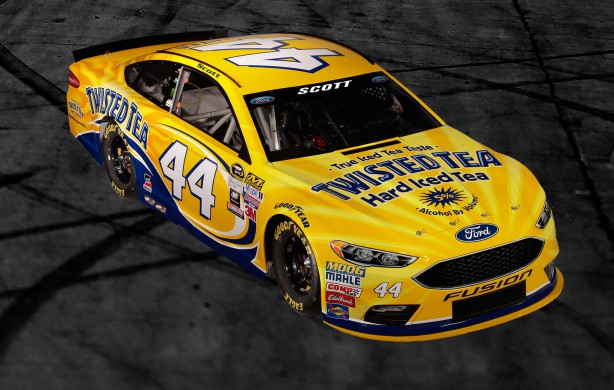 \r\n\r\nKyle Petty comments on the return of the number 44.\r\n\r\n”It’s good to see the 44 number back where it belongs. I grew up knowing that my uncle Maurice raced the 41, my grandfather raced the 42 and my father raced the 43. I would go on to race the 44, and Adam eventually drove the 45.  With Pete Hamilton driving the 40 at one time for PE, to me, those numbers were always ‘Petty’ numbers. I’m looking forward to seeing Brian Scott carrying on our tradition.”\r\n\r\n

\r\n\r\nBrian Scott comments on racing the Petty Family number 44.\r\n\r\n“I think it’s special to be with an organization with such history and then to be able to put your name in their history. Richard Petty’s history and recognition around NASCAR is his number.  To go back to what everyone considers to be Petty history with the 44, I think it’s really special to be the driver that gets to do that.”\r\n\r\n \r\n\r\nAbout Richard Petty Motorsports\r\n\r\nA performance and marketing driven company, Richard Petty Motorsports, co-owned by NASCAR Hall of Famer Richard Petty and successful business entrepreneur Andrew Murstein, is one of the most recognized brands in all of motorsports. With a history of over 200 wins and business partnerships with national and global leaders, today the race operation fields two teams in competition in the NASCAR Sprint Cup Series with drivers Aric Almirola and Brian Scott. The team is headquartered in Mooresville, N.C.\r\n